Brent joined the team at OCC in October 2017. He has been involved in youth and children’s ministry either as a volunteer or on church staff since 1997. Wow, that’s a long time! Brent is married to Angela and they love serving the church together. Brent and Angela have three children: Nathan, James, and Emma. Brent’s happy place is wherever he can hang out with his family. Brent fully believes the next Canadian team to hoist the Stanley Cup is his beloved Maple Leafs (a man can dream, can’t he). 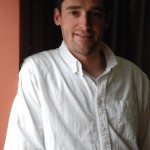 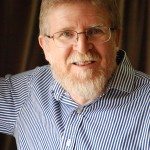 Michael BellsEmail
It is my privilege and joy, along with my wife Janice, to pastor at OCC - for 10 years now.... Full Bio > 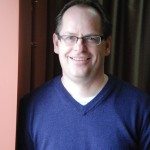