Gratitude finds its root in the Latin word “gratis” which is where we get the word grace. It means finding the good in all things. Everything we have, we’ve been given. That begins with the very breath in our lungs.

In every situation, we have the choice to be grateful.
Contrary to popular belief, gratitude is not a feeling or an emotion, it is a choice.

As we begin to understand what we’ve been given, gratitude grows.

Choose to live with gratitude.

Playing the comparison game is one of the things human beings do best. We spend a lot of our time comparing our capacities and careers and possessions to other people, wishing ours was different, or more.

But what we don’t realize is, we’re only envying people’s presumed happiness. We’re only comparing ourselves with people’s idealized versions of themselves. And we have no idea what’s going on inside of others.

And so, anything we say about ourselves in relation to them will be unfair, biased and only focused on a place outside of ourselves.

In the same way that our doctor tells us to drink plenty of fluids when we’re sick, we need to let gratitude flush out envy. Here are a few strategies.

Obviously, not all in the same day.
This practice of letting gratitude crowd out envy is not an easy one to practice.
It requires deep imagination, optimism and trust.

Basically, a total reframing of something that comes naturally to us.
And that’s what the gospel does in us.

Put these dates on your calendar 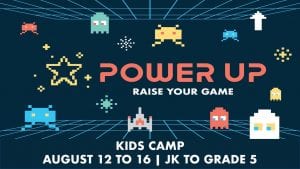 We are looking at course corrections 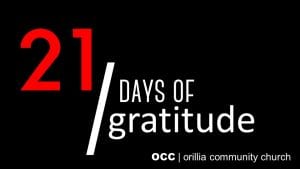 Here is the daily prayer guide 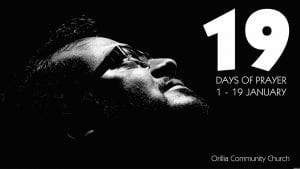 July 25 | Blessed are the meek